Will.I.Am is my Nemesis 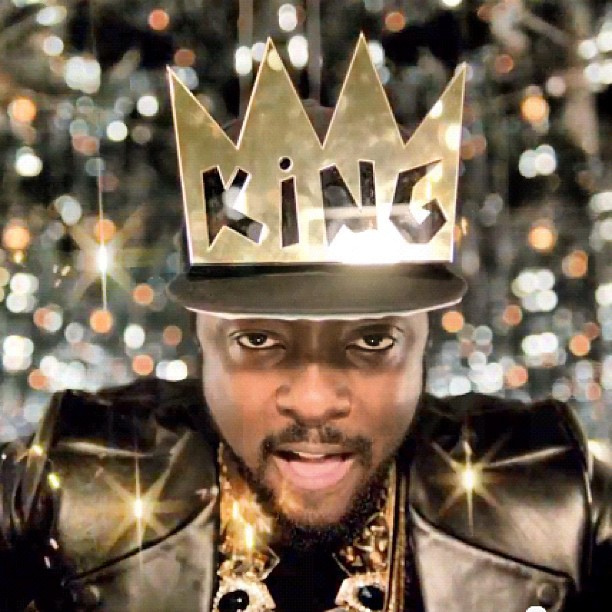 In the world of comics good guys have nemeses. Will.I.Am from Black Eyed Peas fame could most probably be my nemesis. I’m not in any way saying that he is but there are some factors that lead me to believe this is true. Honestly, I have no ill will (no pun intended) against him.

Let me tell you a bit of my back story. I started 3d printing and 3d scanning as a special effects artist. I did this mostly for special makeup effects but my skills crossed over to unusual niches. I often time prototyped unusual effects. For instance I was experimenting with farro fluid control to be used in Sam Raimi’s Spiderman films for KNB Effects or micro tubing fluid dynamics that were used in arterial surgeries for alien like creatures for the Master’s of Horror series. I worked on a ton of stuff for KNB for about four and a half years. In 2008 I went on my own and started Behold 3D while still doing makeup effects on the side. My goal was to bootstrap Behold 3D and start it without any debt. On a Black Eyed Peas side note I also molded Fergie’s face for the film Grindhouse.

In August of 2012 I was called to be on set for an effect that involved Will.I.Am spraying someone with a fire extinguisher. They wanted to do this multiple times and safely. The fire extinguisher shoot was at night on the 23rd. Unfortunately I had to work in the morning on the 24th.  There was no time to do both. I respectfully declined the fire extinguisher job. They were pretty insistent and pleaded with me to do the job pledging that I would be done by 11pm.

I assumed that I could be home in time to sleep for a few hours, shave, shower, and pack up. Unfortunately Mr. I.Am had different plans.

When I arrived on set I was asked by the producers how many takes could I prepare the effect to perform. I informed them that I could do as many takes as the costume department had fresh costumes and as fast as they could clean up the actor. They only had one costume. Well, my night was going to be faster than I thought…..woohoo!

Normally and professionally, the actor who is operating the effect is given a safety briefing. This is normally done in front of the cast and crew so everyone is on the same page and everyone is familiar with the risks. After all, this was being sprayed in someone’s face. It was only cornstarch nevertheless, it should be done with some considerations.

Mr. I.Am kept on ignoring me. I would approach him to explain the device to him and he would turn his back to me. It was obvious that he was mentally preparing himself for what he was about to do and he was not interested in what I had to say. This happened at least three times. I would raise my voice, approach him with the device, he would annoyingly look at me, and turn away. After the third attempt I went to the producer and director and let them know my concerns.

The director asked me again how many takes we had and I told him the problem with the costumes. We discussed shooting the scene up until the spray. We would later cover the effect from a wider angle in order to optimize the shot. At that point I could try to reiterate to Will the safety briefing. The director confirmed to Will  that we were NOT shooting the extinguisher and let him know our plans…… Will shot the extinguisher every take, every angle, nevermind the costumes, for the rest of the evening. We shot until 3am.

On the way home I was exhausted. I should have stopped…but I didn’t. What I did do was fall asleep behind the wheel of my van and rolled it. I had my window open to have the cold morning air blast me in the face to keep me alert. I also had stopped for some spicy chicken poppers at Mcdonalds. I felt these distractions would keep me bright eyed.

I woke up to the van flipping and me getting pelted in the face with little bits of chicken. My left arm flew out of the van’s open window and was crushed by the desert road and I believe the driver’s mirror. I flayed the flesh completely off of my left index finger. We also thought I crushed the bones of my wrist and three other fingers of my left hand. I had a split down my palm from the impact. Muscle and tendons were hanging through the cut. I had also scraped my forearm along the pavement and had road rash and debris sticking in odd ways from the flesh. ( I am still picking bits of glass from my arm two years later!) 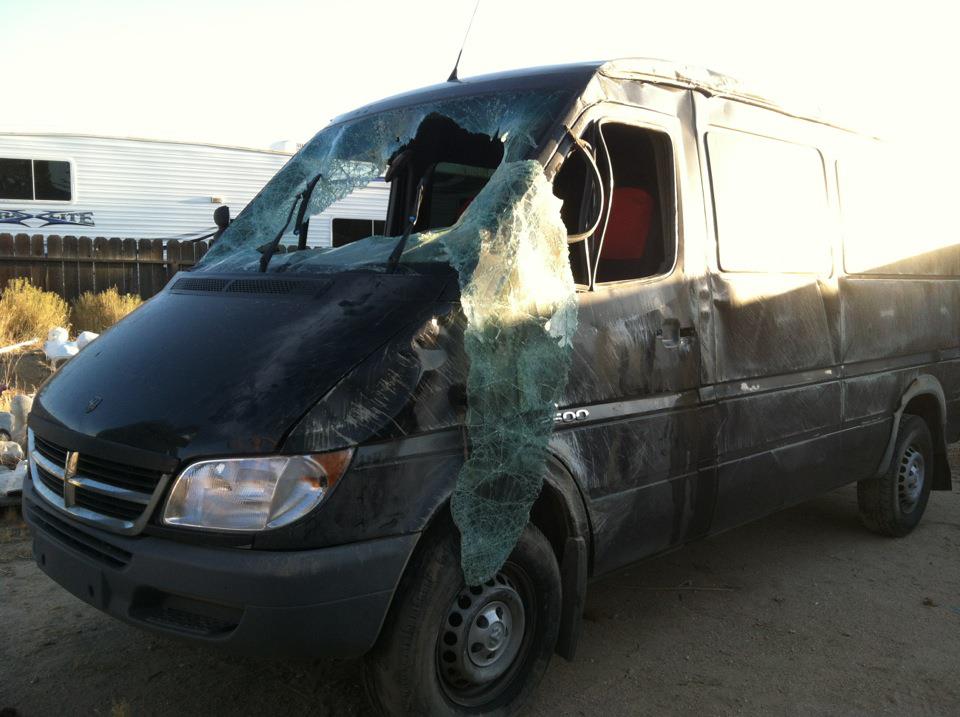 The amazing doctors were able to save my hand. I even have 99% use of my index finger! It’s misshapen. No doubt about it but I am an extremely blessed man.

What does this guy know about digital manufacturing?! Let’s be honest. He’s a face. He maybe is a spokesman. He also might give his opinion on what is cool (arguable)… but Chief Creative officer?! You might as well call him Master Sergeant of the World.

He did a great job with Fusion Garage (not). These sorts of celebrity partnerships do nothing. Alicia Keys’ relationship with Blackberry, Ashton Kutcher’s relationship with Lenovo should both demonstrate some evidence to that point.

What I do know is that he’s out to get me. He’s plotting my doom. He’s working with 3d Systems on a kryptonite powered deathray aimed directly between my eyes. I know it’s not  the truth. I kid. but it makes me think that I have to work harder at keeping my alter ego more secret.

ps. I often just publish a post without worrying too much about syntax, spelling, and grammar. I feel like that is the best way to get stuff to you fluidly. If that annoys you let me know. I’ll spend more time on it. Thanks for reading!