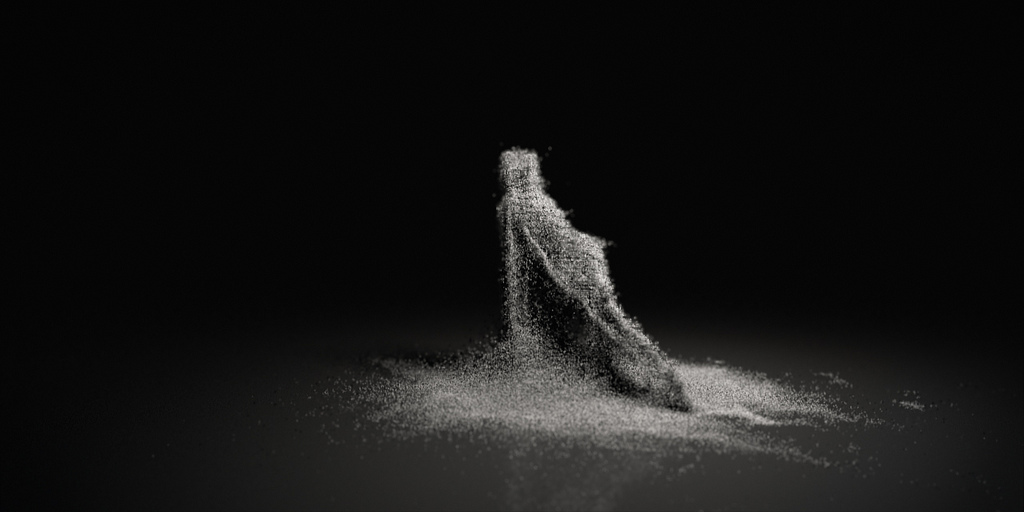 Why I love Processing Language

I have to confess. I’ve been quite enamored with the Processing language, Rhino, and Grasshopper lately. I have a good understanding of Rhino and use it often. However I am a complete noob when it comes to Grasshopper. I’ve taken multiple C++ courses and processing is…er… more like it’s speaking my language. I did well with C++ but I felt like it was labored. I’ll go more in-depth with Grasshopper and Rhino later and we’ll focus on Processing today.

Processing is a programming language much like C++, Java, FORTRAN, or even Basic. In these languages developers craft code line by line in order to have computer systems do what they want (in most cases). With Processing language there is an extensive online community and it’s completely free.

Processing was created for artists in order for them to achieve software literacy. It has specially crafted commands that (at least in my case) offer artist more visual feedback and immediate results. It uses a simplified language syntax and interface that lets designers start playing instantly. It is a great bridge for the artist to incorporate technology in their work and that is what I am all about. Wikipedia says that it created to serve as a software sketchbook. I am not sure what that even means. Maybe , back in 2001, Casey Reas and Benjamin Fry ( both formerly of the Aesthetics and Computation Group at the MIT Media Lab) meant it to a place where artist can dabble with code much like they do with pencils.

Processing has now become a tool for professionals though because it is so robust. Artists, designers, researchers, and hobbyists have incorporated Processing into their prototyping and art production. Processing is interactive and can result in 2D, 3D or PDF output. I am mostly interested in the 3D implications. There are now ways to export obj’s or dxf’s. It supports OpenGL for accelerated 3D. It supports GNU/Linux, Mac OS X, and Windows. It has hundreds of ways to extend the core software. There is also a ton of literature on it and a multitude of resources available for you to learn and experiment. In fact, I may start a separate thread on my studies as I explore Processing language for my art.

Processing language was  awarded a Golden Nica at the 2005 edition of Ars Electronica.

Casey Reas (one of the creators) said:

“Ben and I both studied graphic design so we don’t come at this from engineering or computer science background, We came to it as designers and the language thus has been built differently.”

Reas now teaches in the Design | Media Arts program at the University of California, Los Angeles.

Some use it primarily as a way to test ideas.

Raegan Kelly is an interaction designer. I believe she explains one of the key benefits when she says:

“For me the appeal of Processing was that it is a non-proprietary open source programming sketch pad for visual artists who grapple with problems of data display in computational environments. It’s relatively easy to learn, and allows one to move fairly quickly from idea to proof of concept, one idea at a time—which means there is no need to develop a complex code script to see if what you want to make can be made, and ultimately will say what you are trying to say.”

The Processing Exhibition space is a testament to the tool’s wide range. It’s claim to fame is the resulting beautiful things that people create with it. Processing-based art contains categories that include “beauty of numbers,” “computational design” and “performative software.”

“There is a place for and a need for wondrous things,” asserts Kelly in response to Processing’s role in generative art. “There are times when I see something by Jared [Tarbell], a simple computational visualization of a complex math equation iterated on-screen, that completely captures me, causes me to think about beauty and systems and things normally only understood by brains very different from mine. I would like to think there is a place for that alongside standardization protocols, universal access and deep data sets.”

But Reas also points out another key factor: Processing helps contribute to more sophisticated considerations of  generative aesthetics and design as a computational process that unfolds spatially and temporally.

There is wonderful Hello Processing Videos which give you an amazing first look at Processing for total beginners. It is an introduction to programming in the context of the visual arts. The lessons are about an hour and the lecturer Daniel Shiffman is a hoot. He did a great job. His passion for the topic just splatters across the screen as he happily moves his hands all haphazardly around. It’s a great treat. His attitude and excitement helps the student stay focused as he knowledgeably explains core functions of the language and some integral concepts. The whole project is extremely well done. As you watch the videos you also have a place to enter code and see the results all in the same screen.  Scott Garner led the web development and media synchronization. Jesse Chorng shot and edited the video with help from Graham Mooney. Scott Murray contributed to the web development and created the landing page. Casey Reas created the example code and co-produced the project.

There are a multitude of amazing projects made with Processing language. Some inspiring projects are:

Keyfleas was created by Miles Peyton, first year student at the Carnegie Mellon University, Keyfleas is an experiment in interactive augmented projection. Miles used Processing and Box2D to create an augmented projection on the keyboard. As the user types, the swarm around the pressed key, avoiding the letters. It is most certainly the least artsy in this list but gives a great idea of Processing languages use and interaction

Petting Zoo is the latest work developed by experimental architecture and design studio Minimaforms. The project simulates life using a robotic environment. The whole project makes you questions environments, lifeforms, and communication. The creatures can learn and explore by interaction with viewer.

Created by Hannes Jung, .fluid is a concept study of an interacting, changing surface that uses non-Newtonian fluid, an Arduino board, a speaker and Processing to allow surface to change from liquid to solid, from plain to three-dimensional symmetric patterns.

Created by Abstract Birds and Quayola, Partitura is a custom software for creating realtime graphics aimed at visualising sound. The term “Partitura” (score) implies a connection with music, and this metaphor is the main focus of the project. The main characteristic of the system is its horizontal linear structure, like that of a musical score. It is along this linear environment that the different classes of abstract elements are created and evolve over time according to the sound.

unnamed soundsculpture (and finally, my favorite!)

“unnamed soundsculpture” is a 3d motion piece visualizing sound by the movement of the body. A dancer was used to visualize a musical piece (Kreukeltape by Machinenfabriek) as closely as possible with movements of her body. She was recorded by three Kinects using Processing language the resulting views were aligned and merged to form a complete 3d point cloud and imported into 3D Studio Max.

I have so many ideas. I cannot wait to utilize the Processing language to explore the human form.